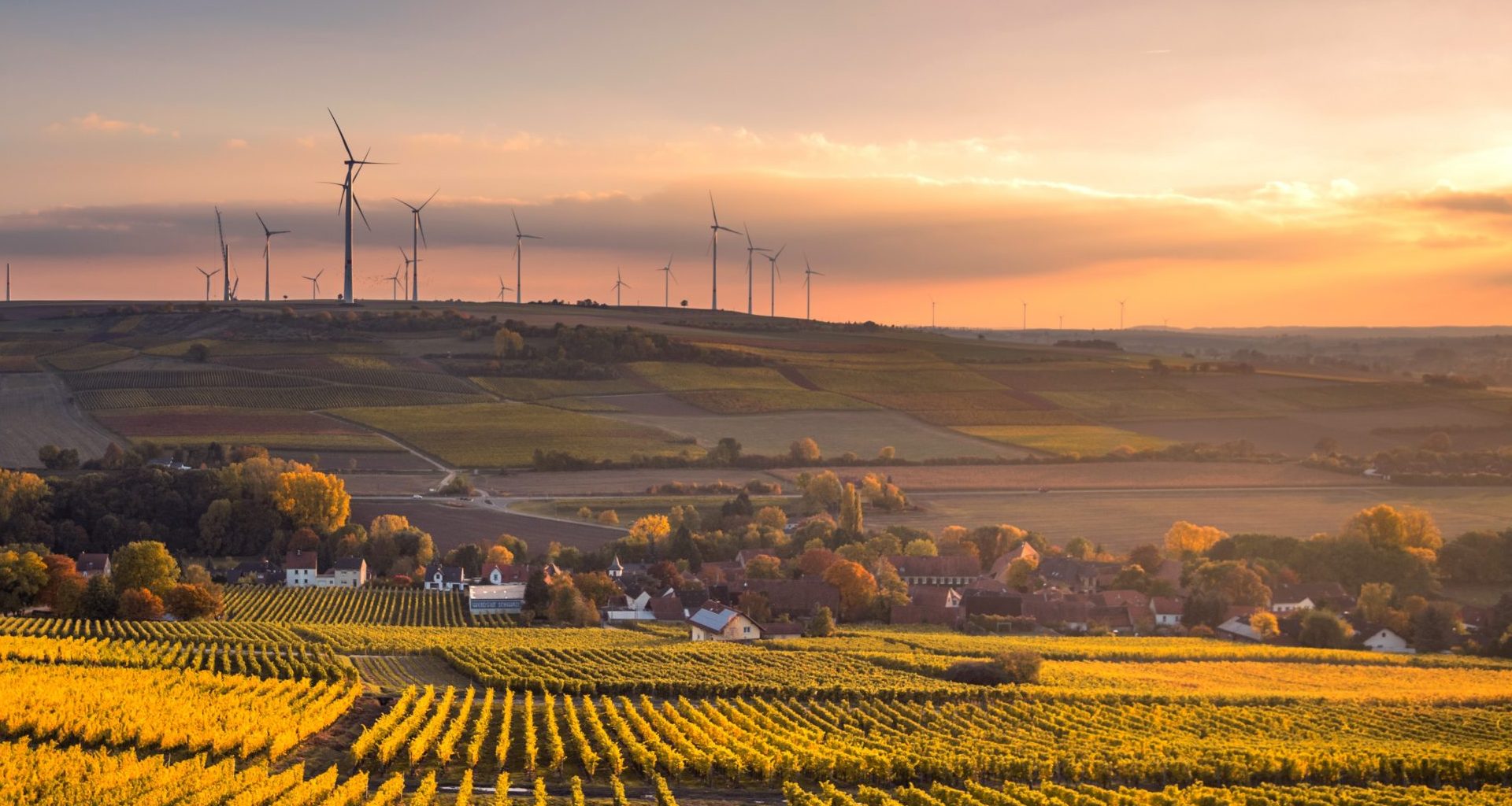 At this point in the 21st century it is already obvious that Spain has a problem with waste
management. Already last year, 50% of urban waste should have been managed in a way that
allowed its reuse, but already in 2019 it was obvious that this goal was not going to be met,
since in that year not even 35% of the target was reached and the Government now assumes
that the target set by Europe for 2020 was impossible to meet. This has led to a complaint of
the European Commission, which was considering the possibility of opening a sanctioning file
against the country. Which cause the Government to hurry in producing this draft law.